Unable to render {include} The included page could not be found. 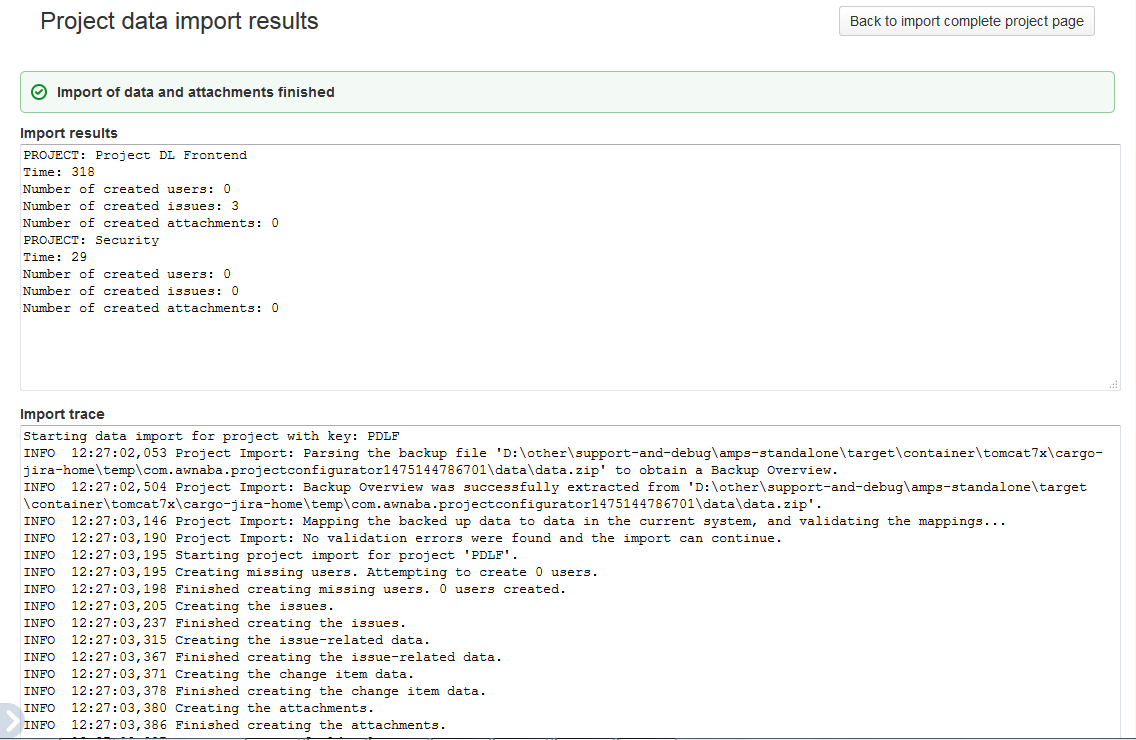