Use Git LFS with Bitbucket 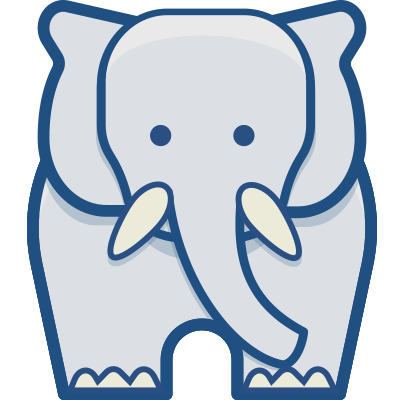 Bitbucket Cloud supports the Large File Storage (LFS) extension for Git that speeds up the handling of large files. It does this by replacing those large files in your Git repository with text pointer files – the pointers reference the large files, which are actually stored on a remote server. Read more about Git Large File Storage in Bitbucket.

Get started with Git LFS by completing these steps, described on this page:

Once you've completed these steps, you can carry on working with Git and your repository just as you usually do – all the LFS file handling is completely automatic, and needs no other special actions.

When evaluating Git LFS, we recommend that you use a new repo in Bitbucket. This could be a copy of an existing repository. Don't evaluate LFS with a repo used in production.

1. Create and clone a new repository

Go to your account in Bitbucket and create and clone a new repo in the usual way.

We recommend that you evaluate Git LFS in Bitbucket using a new repo, to avoid unexpected results in your production or project repos.

Each person who wants to use Git LFS needs to install the client on their local machine. They only need to do this once.

Check that you have Git 1.8.2 or later using the git --version command.

Now run the following command in a terminal or Command Prompt:

This adds LFS filters to the .gitconfig file in your home directory, so they are available for all your repos. You could run git lfs install --local if you only want to use LFS with a particular repo.

You should set up tracking for each repo that will use Git LFS.

On your local machine:

Now you can add files with file names that match the <pattern> and they will automatically be handled by LFS:

Want more? Read our in-depth tutorial about Git LFS and how to use it.