Stash is now known as Bitbucket Server.
See the

This page provides some data around the Stash production instance that we run internally at Atlassian. We're providing this to give some idea of how Stash performs in a production environment. Please realise that this information is entirely specific to this particular instance – the details of your own installation may result in different performance data.

This data was collected with New Relic in February 2013, when the server was running a pre-release version of Stash 2.2. 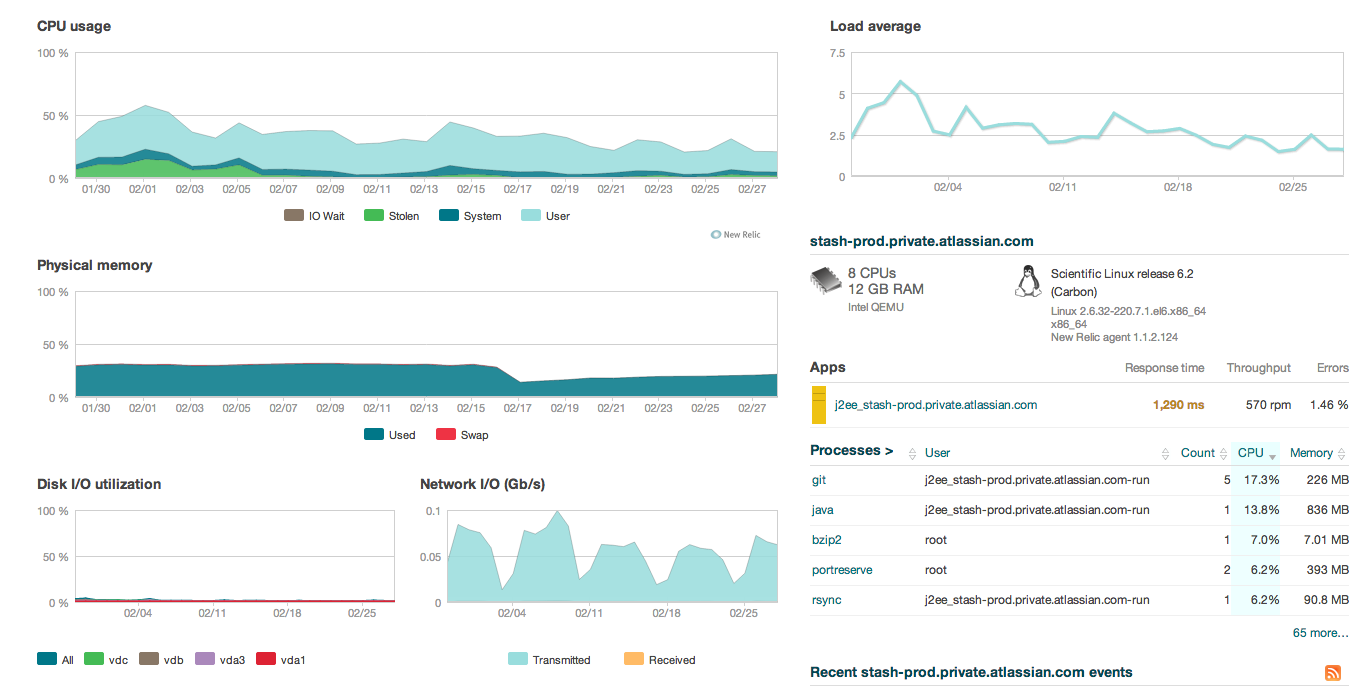 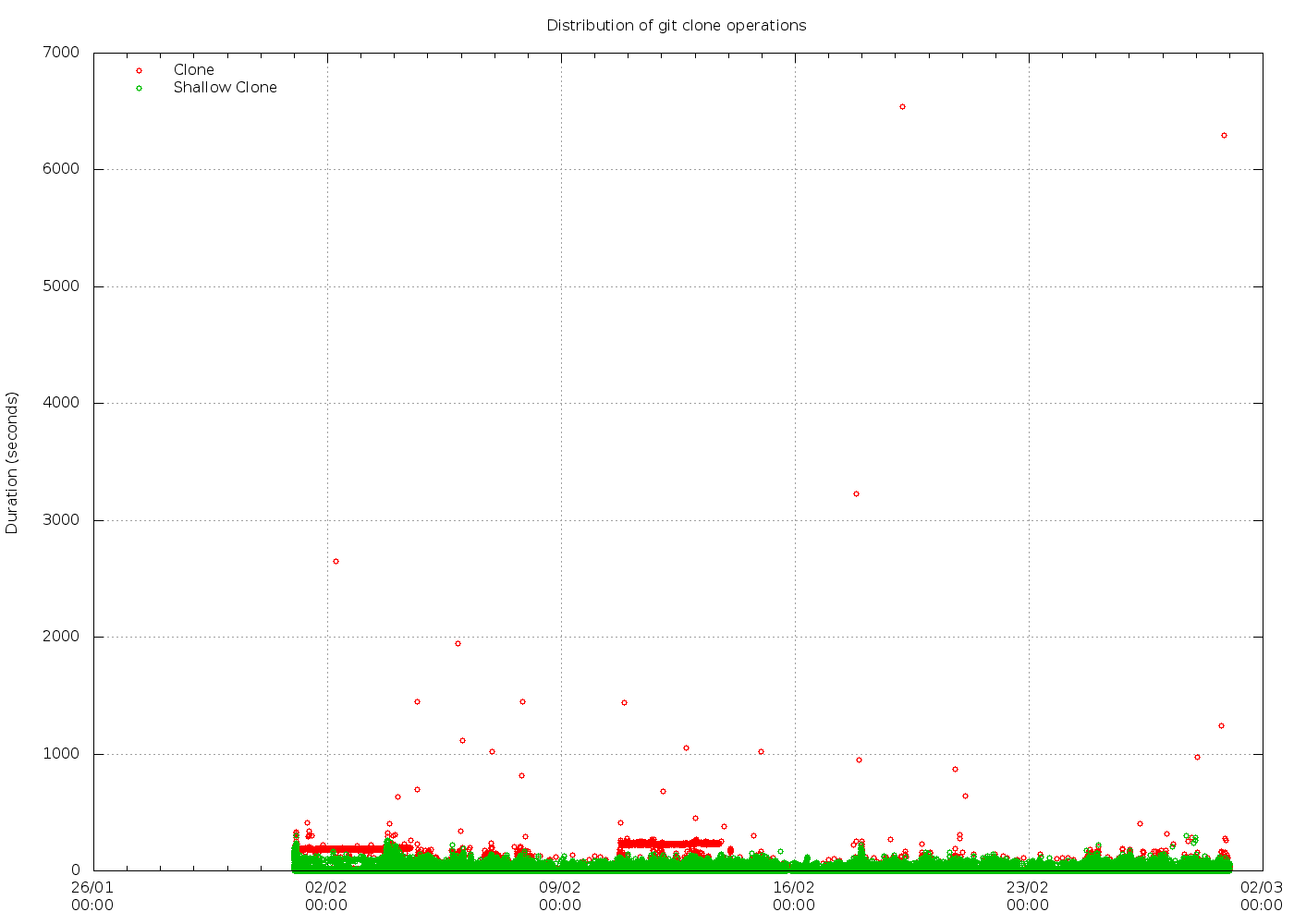 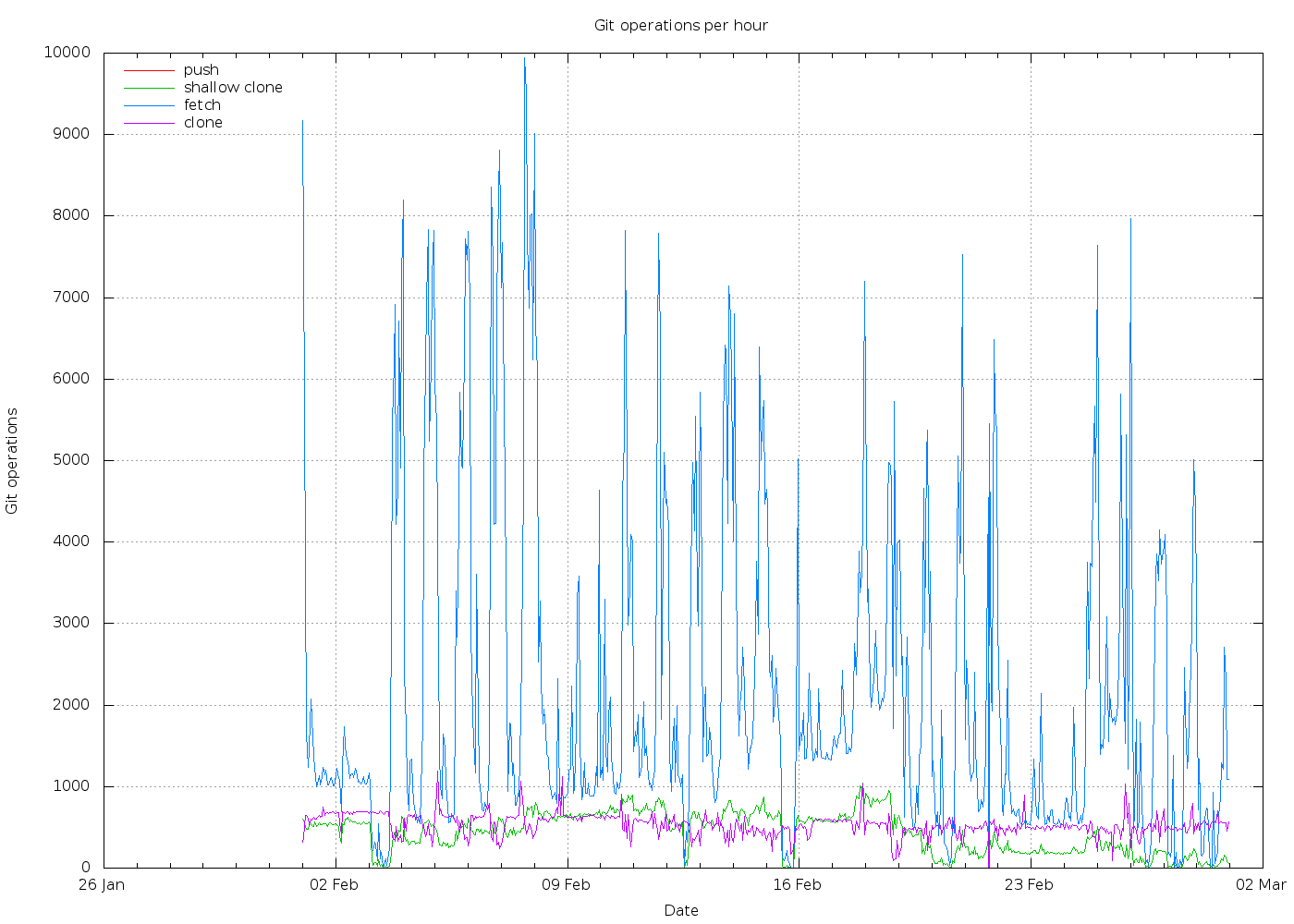 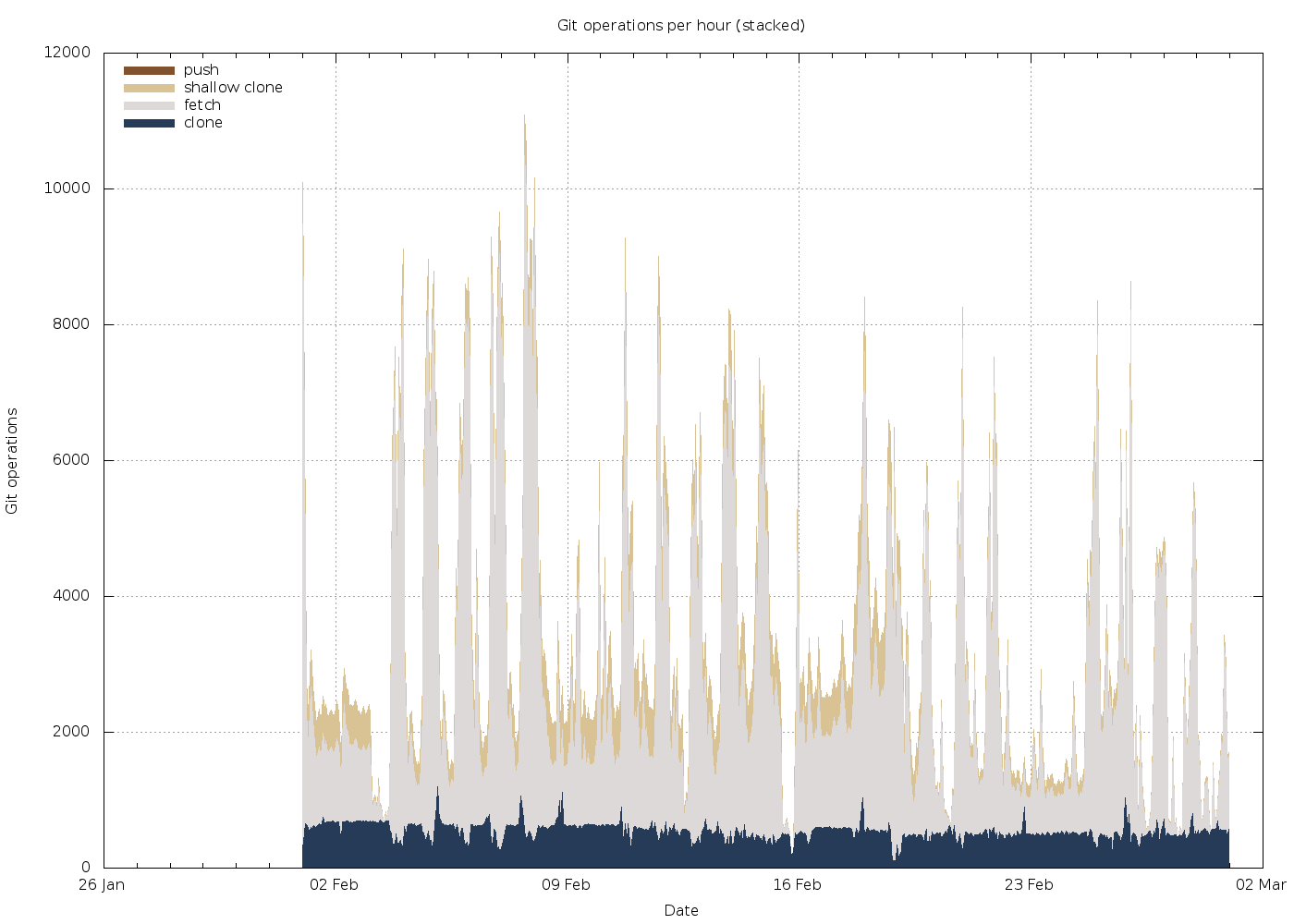 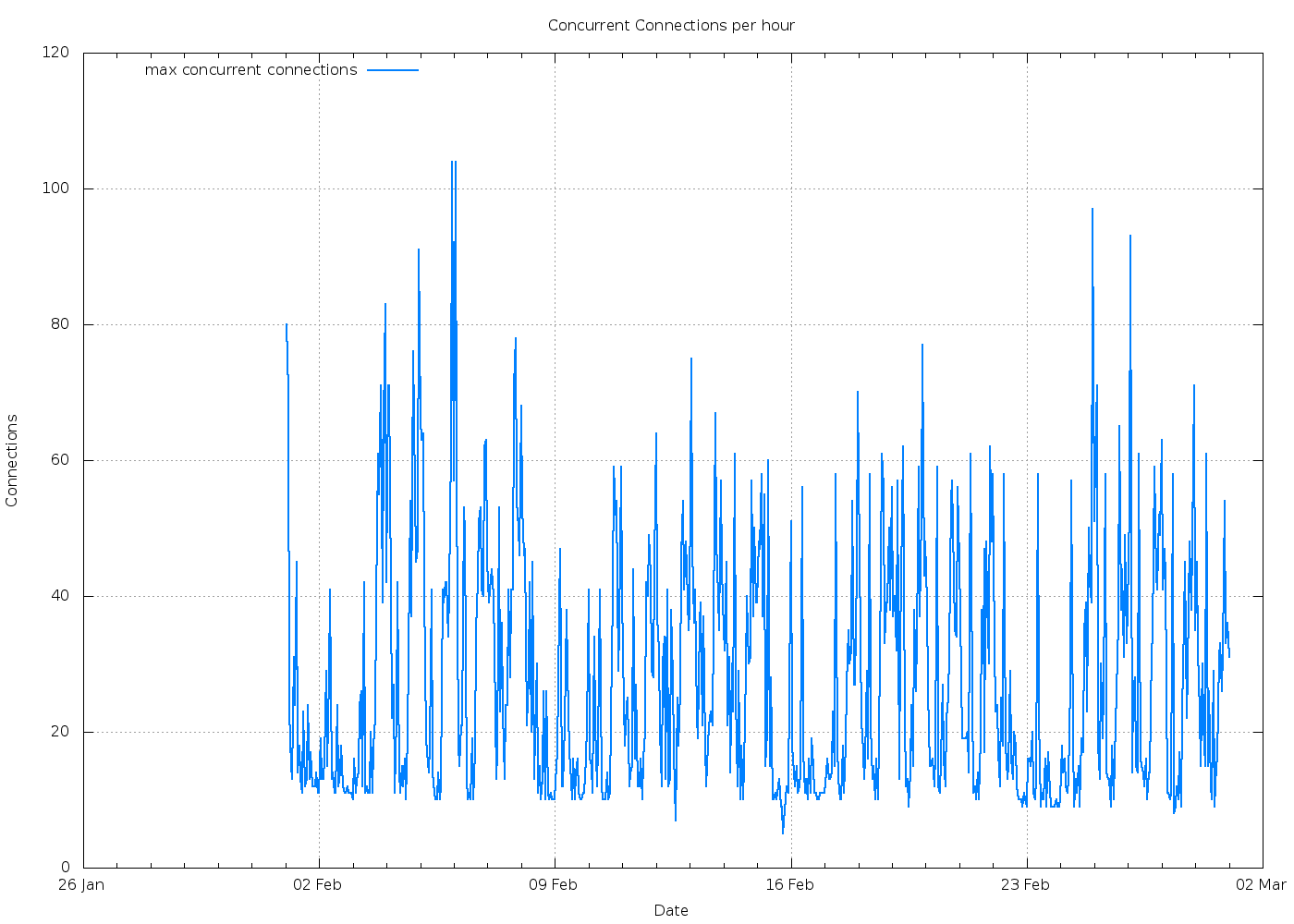 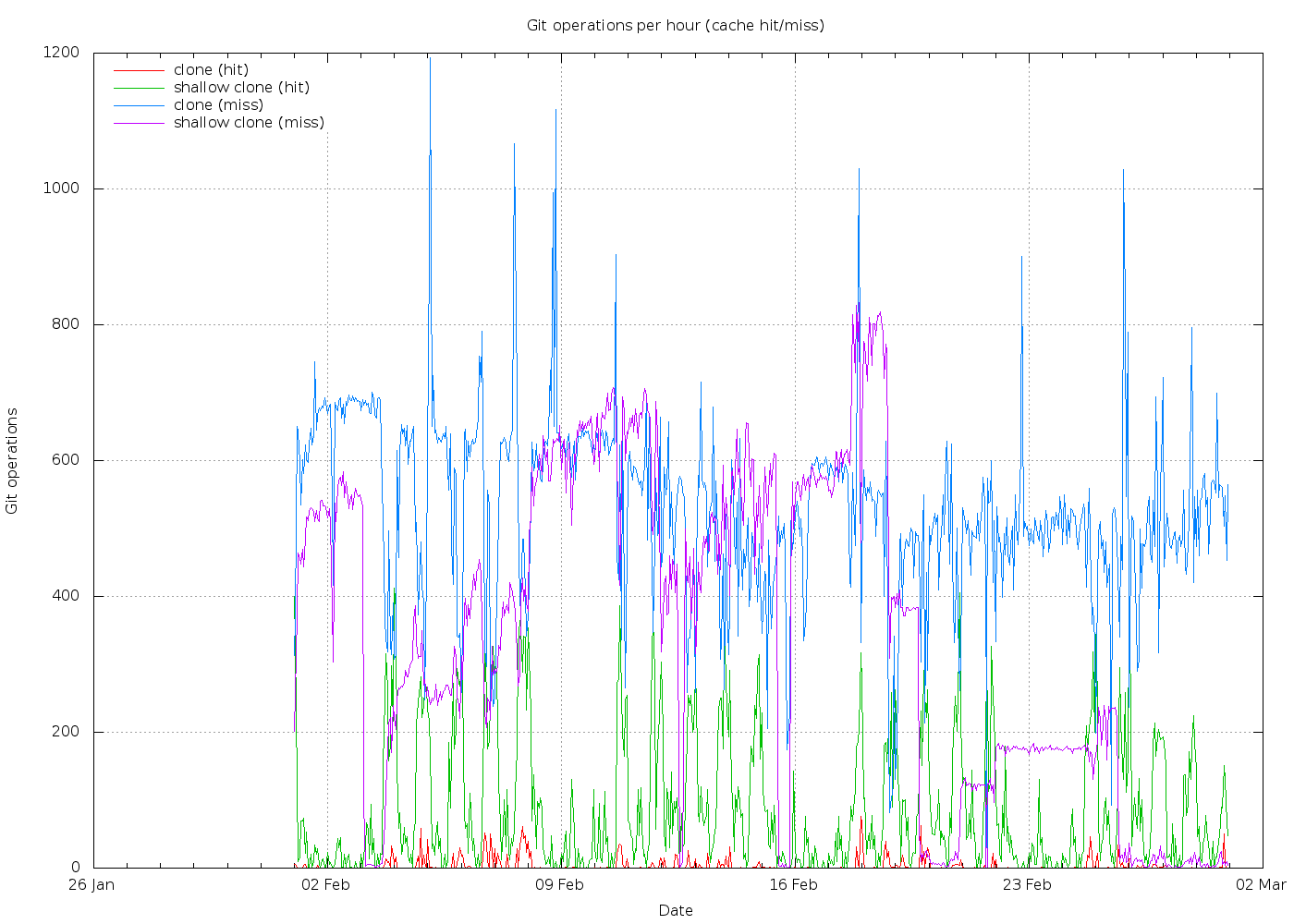 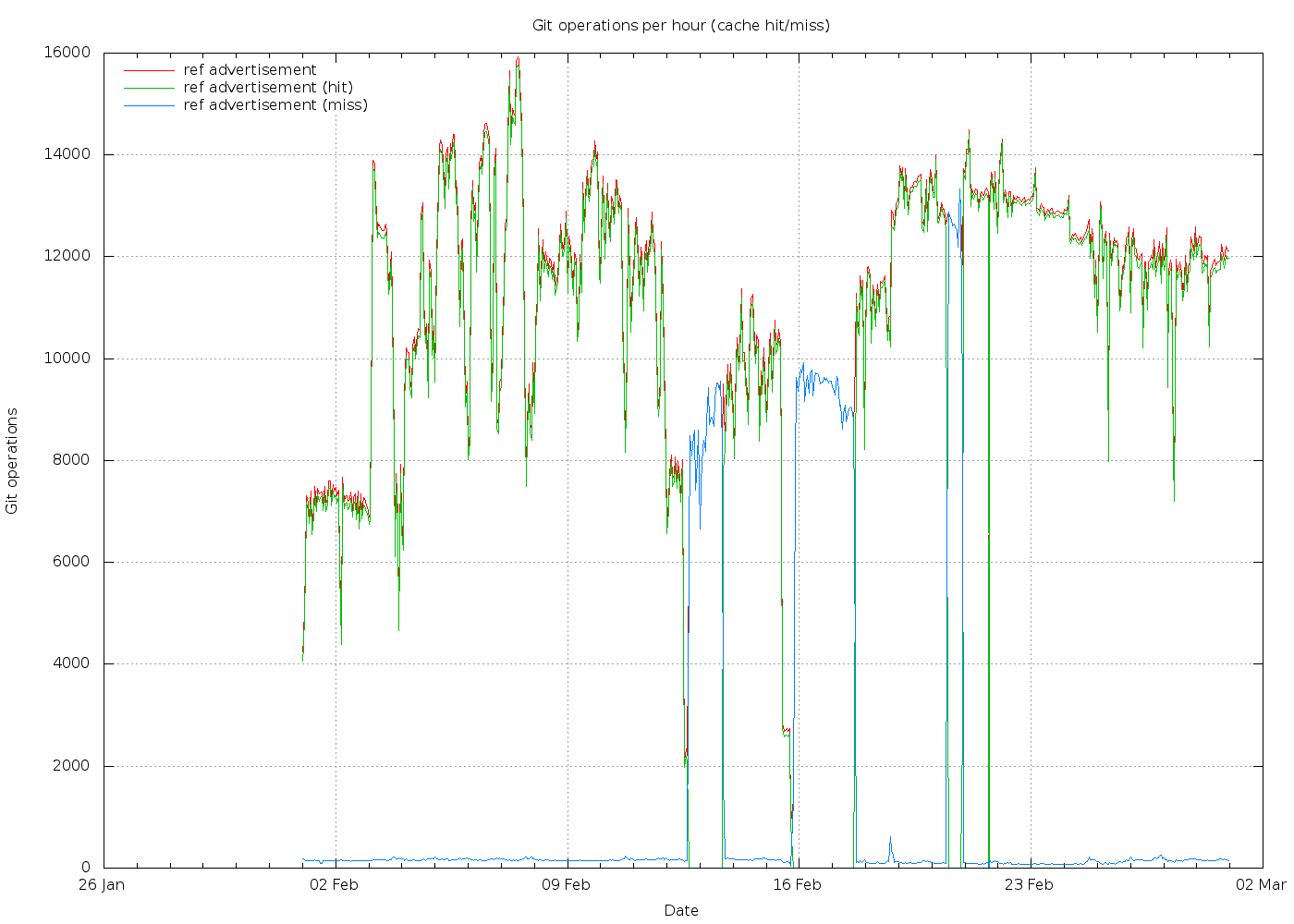 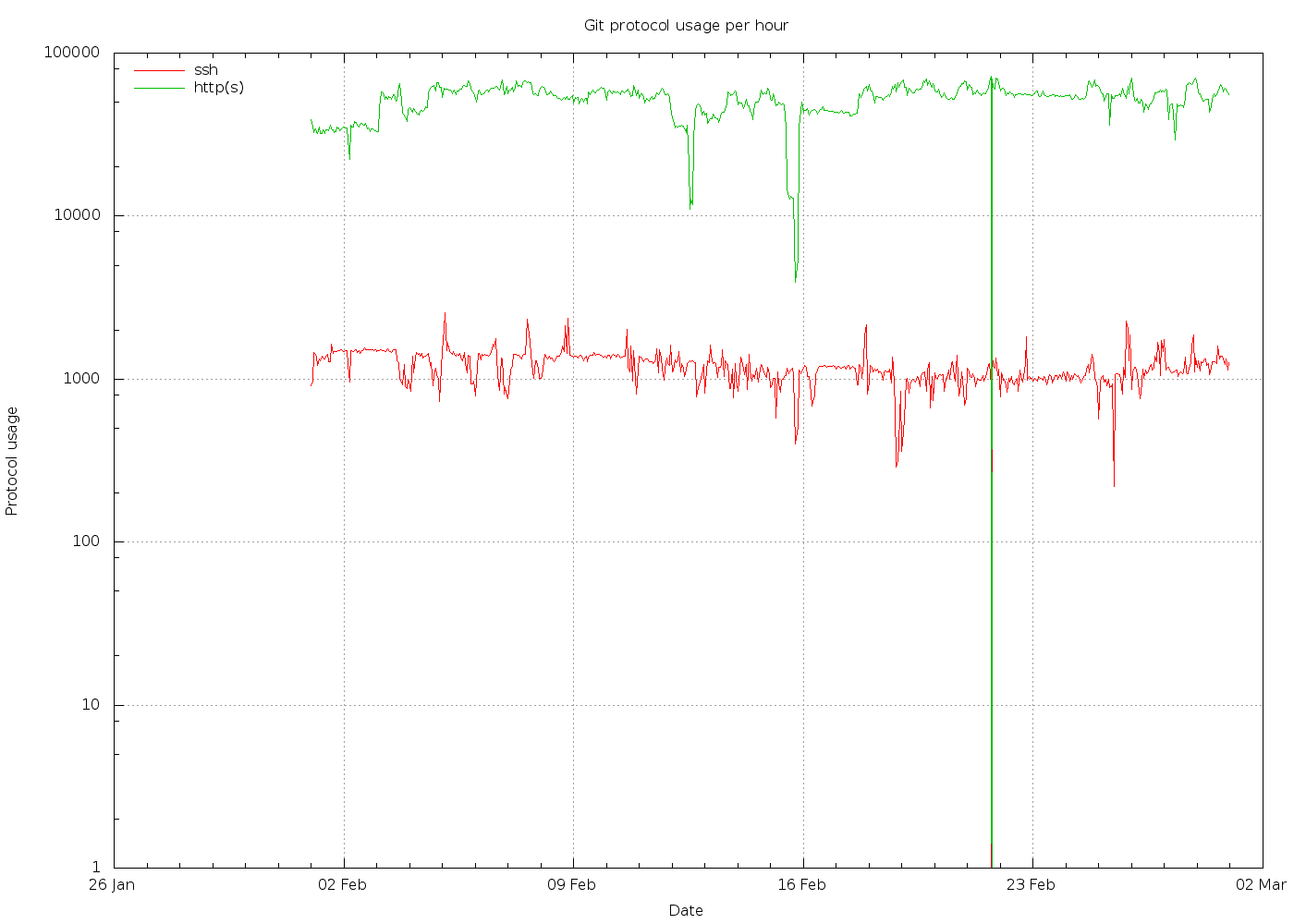 Except where otherwise noted, content in this space is licensed under a Creative Commons Attribution 2.5 Australia License.
{"serverDuration": 341, "requestCorrelationId": "00425edda6891ddd"}