Crowd will generate a public key and a private key, placing them in the database. When the keys have been generated, you will see a message 'DSA keys successfully generated and stored.' 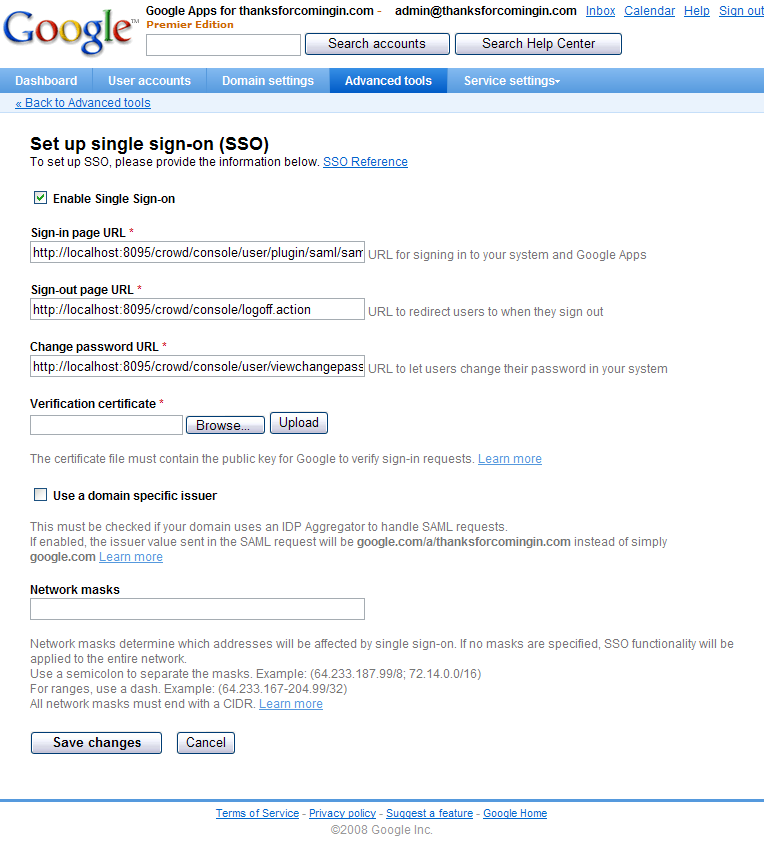 Once you have generated the keys, a Delete Keys button will appear on Crowd's configuration screen. Click this button to remove the keys from the database. This will disable SSO with Google Apps. 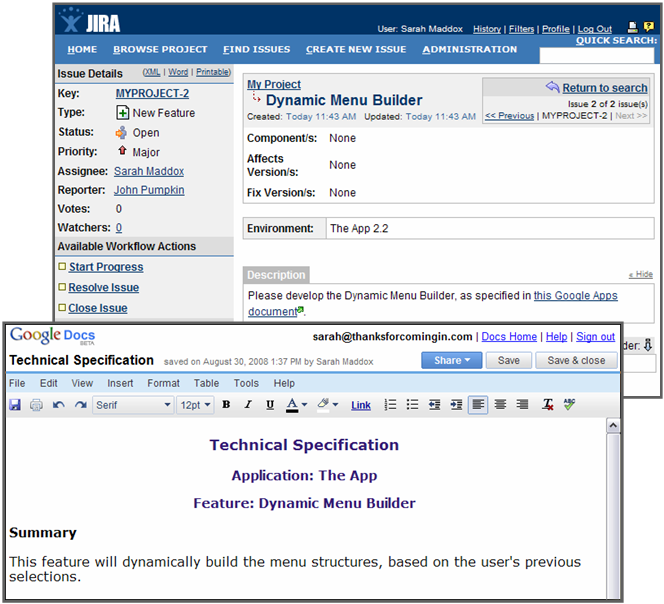