You can open a terminal from within SourceTree by just clicking Terminal button: 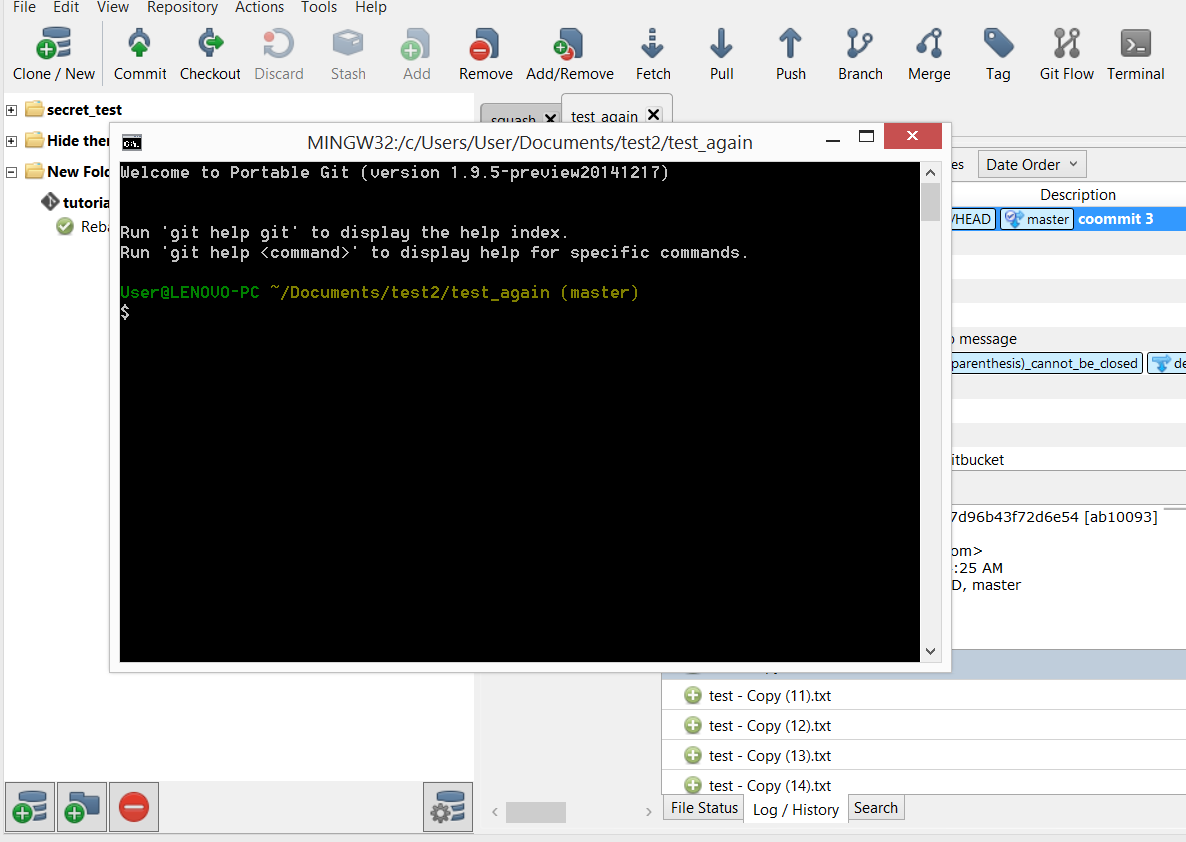 If there are no repository opened at the moment, the terminal will be opened from the SourceTree folder instead: 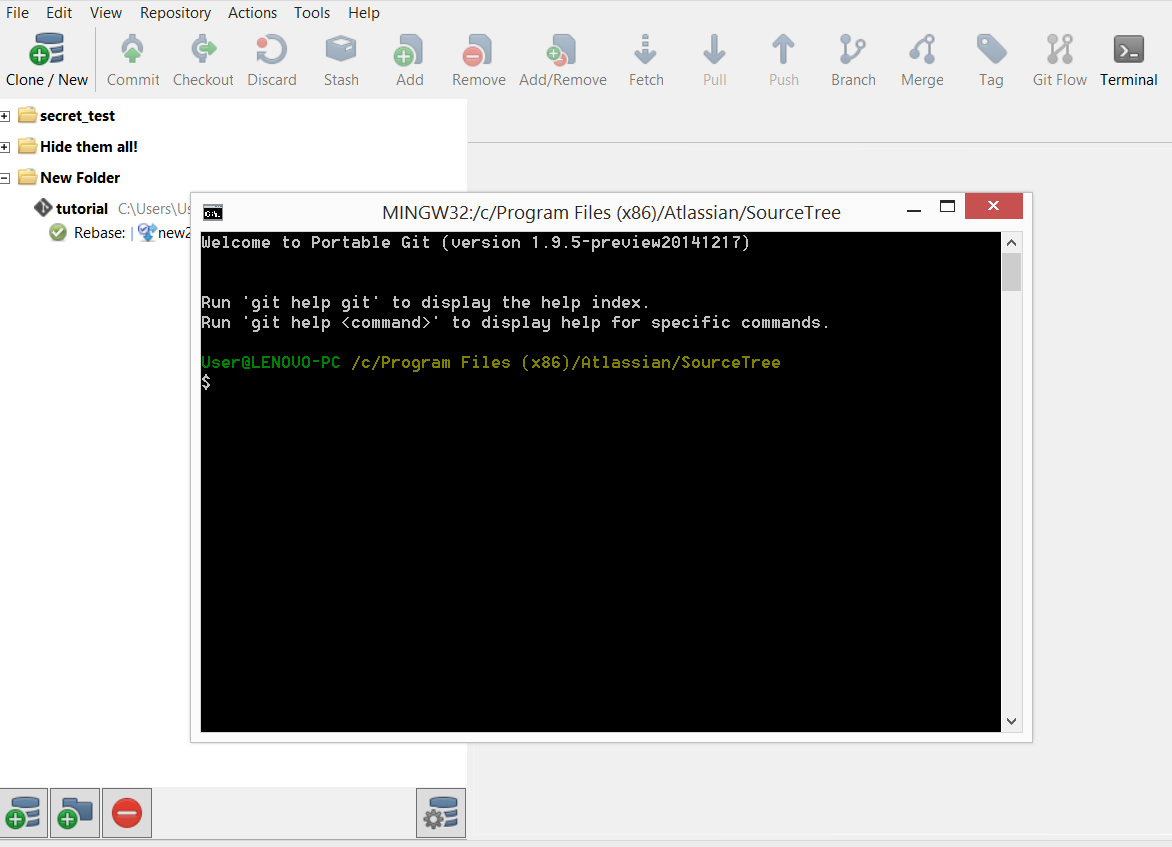 In SourceTree for Windows' option for Git, you can set the terminal button to open Windows' default command prompt or to open SourceTree-integrated Git Bash (by default runs with SourceTree's embedded Git) by checking the Use Git Bash as default terminal checkbox in Tools > Options > Git: 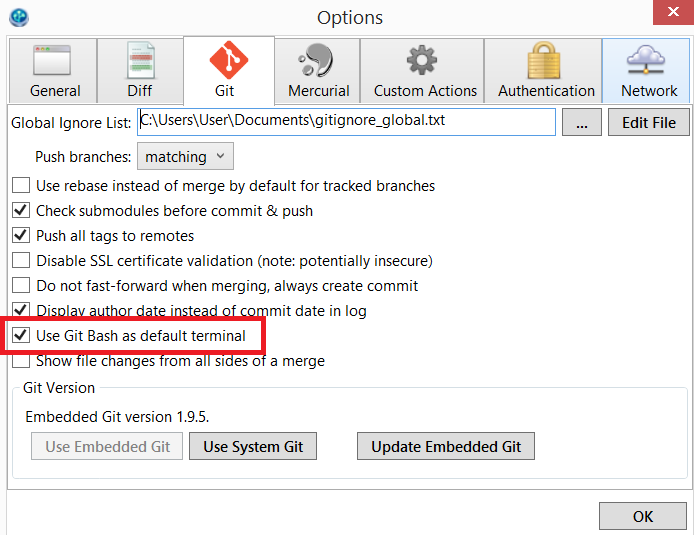 For Mercurial, you can only run it via Windows' command prompt.