The Atlassian Bamboo team is proud to release Bamboo 6.4. If you're upgrading, read the Bamboo upgrade guide. 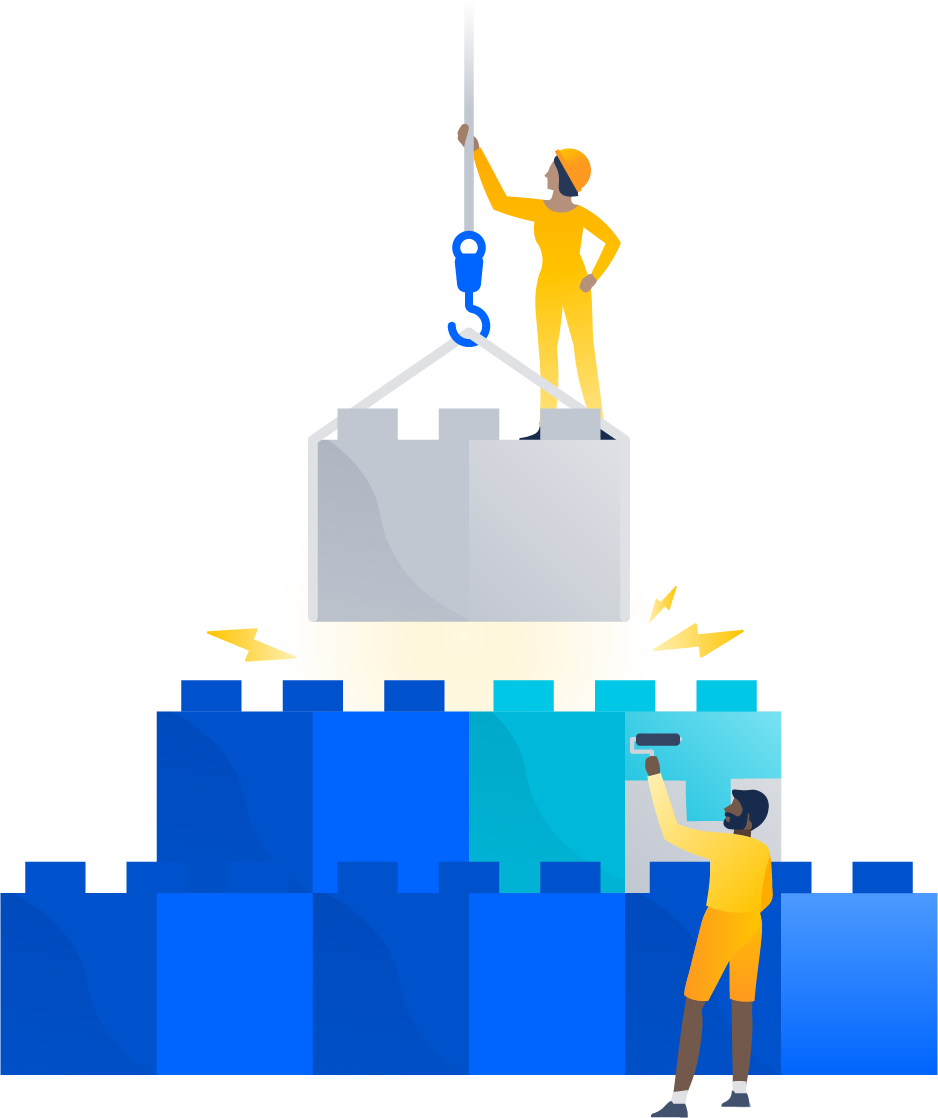 A complaint we often heard from teams using Bamboo was that there's limited self service in agent capability management: in order to install new tooling, one needed administrative privileges on the agent or the agent had to be to run with administrator rights (to install dependencies during build). Neither option was ideal: the former incurred administrative overhead, the latter was risky and would likely cause problems for subsequent builds running on the same agent.

With Bamboo 6.4, you can decide to run the build (or deployment) in a Docker container. This allows you to isolate the build process from the environment it runs in. There are several benefits to doing that:

If you want to learn more about Docker Runner, see our documentation. 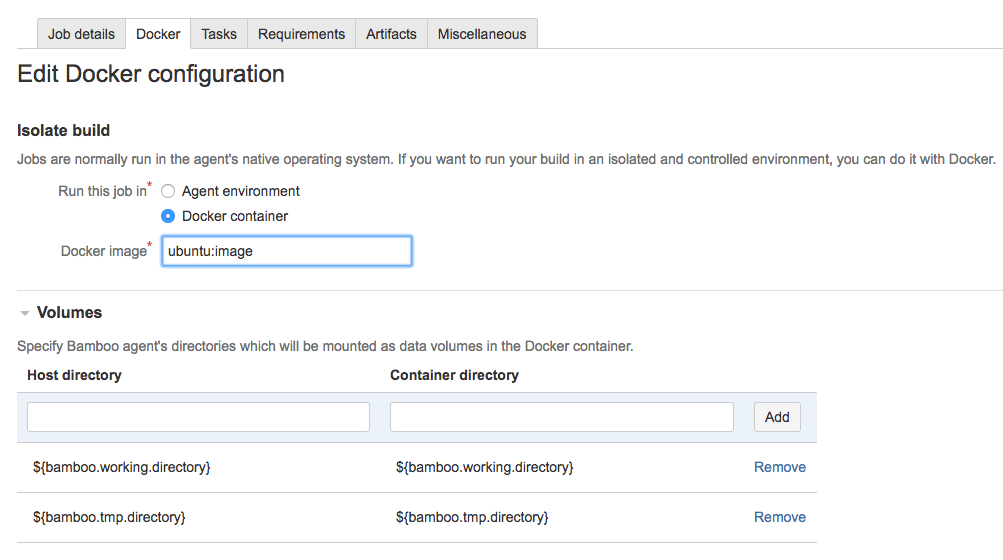 Build monitoring mechanism of the Hung Build Killer plugin becomes native in Bamboo 6.4. This mechanism allows you to automatically stop any builds which, based on the criteria you set, are considered hanging.

Force-stop builds configuration applies globally. To overwrite its functionalities on lower levels, you can do it from the plan-level configuration.

You can view the detailed list of other fixed bugs at the bottom of this page.