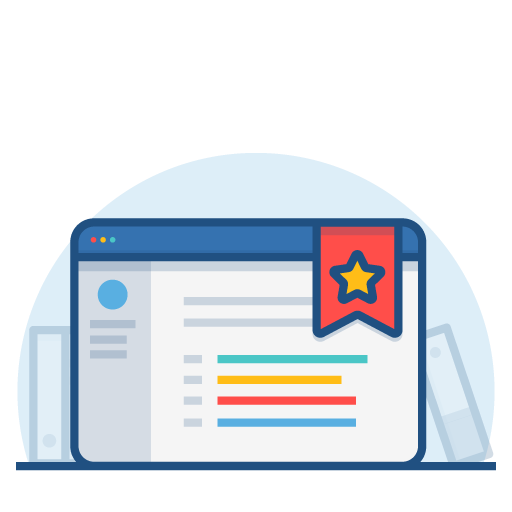 Invite people to edit with you

Working on a page and could use some help? Invite your teammates to edit the page with you, without leaving the editor.

Alternatively you can grab the link and share it via chat, text, carrier pigeon, it's totally up to you.

Space permissions and page restrictions are an inevitable part of many Confluence sites. Inviting someone won't automatically grant them permissions to edit the page, so to make it easier for people to get access we've made a few changes.

Not to be left out, the Share button gets some love in this release too. We've moved the short link from the

menu to the Share button. It's never been easier to grab a link to a page and paste it into your favourite chat or productivity tool.

In Confluence 6.1, we released an Amazon Quick Start that made getting Data Center up and running in AWS a breeze. Now we have a new set of performance measurement tools to help take the mystery out of planning and sizing your AWS hosted Data Center infrastructure.

The Atlassian Performance Testing Framework was originally developed for Bitbucket (known as the Elastic Experiment Executor) and uses pre-defined profiles to mimic real-world user behaviour. By mixing and matching these profiles, you can throw a repeatable workload at your cluster and measure the output.

The framework spins up a Confluence Data Center instance in AWS, and allows you to specify different Confluence versions and numbers of nodes. It generates a series of graphs that you can use to compare throughput (tests per second), response times, and other vital statistics side-by-side. Once the run is complete, it automatically destroys the instances it deployed, leaving behind no costly leftovers.

A few things to be aware of: the framework is provided as is, and is not covered by Confluence support. Our support team won’t be able to assist you with interpreting the test results. You're responsible for the cost of any AWS services used.

Find out more about the Performance Testing Framework here https://bitbucket.org/atlassian/elastic-experiment-executor/overview.

We speak your language

Confluence customers come from every corner of the globe. We know that poor translations can make learning and using Confluence challenging, so we're working hard to improve the quality of our language packs.

In this release we've improved our translations for French, German, Russian and Spanish, plus added brand new language packs for:

Expect to see more languages and ongoing improvements over the next few releases.

When Confluence becomes mission critical in an organization the impact of bugs and performance issues is amplified. We've been working hard to improve the quality and stability of Confluence over the past few releases, targeting some of the most painful issues.

There's never been a better reason to upgrade to Confluence 6.2.

This release has some big improvements to attachment indexing that will help prevent out of memory errors in your site. See Configuring Attachment Size to find out how it now works.

This release introduced a bug that affects some images and profile pictures. If you've already upgraded to Confluence 6.2.2 see CONFSERVER-52626 - Getting issue details... STATUS for a workaround. If you have not yet upgraded, we suggest skipping this version and upgrading to 6.2.3 or later.

Our wonderful customers - we love you guys!