Bitbucket Data Center and Server supports transcoding for diffs. This allows it to convert files in encodings like EUC-JP, GB18030 and UTF-16 to UTF-8, so they are processed correctly by git diff, which only supports UTF-8. Similar transcoding has been applied to the Bitbucket source view since it was released, so this change brings the diff view in line with the source view. Diff transcoding is applied to commit and pull request diffs, as well as the diff-to-previous view. 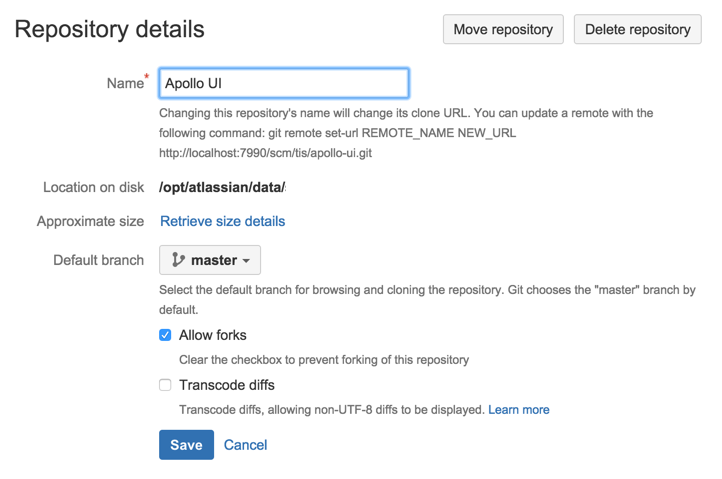 There's a performance consideration with transcoding. It is implemented using Git's textconv support, so using it adds overhead to displaying diffs. Where possible, the best approach, given git only supports UTF-8 content, is to use UTF-8 encoding so that transcoding is not necessary. In repositories without non-UTF-8 content, diff transcoding should be left disabled. Other encodings are often a necessity, however, and for repositories containing such content enabling diff transcoding allows using the full range of Bitbucket features.

Writing the blobs to disk, starting Perl and calling back into Bitbucket are all overhead processing compared to performing a diff without transcoding. How much overhead that is varies by the size of the diff. When nominally-sized files containing two or three thousand lines or less are being compared the overhead is miniscule, under 50 milliseconds on an average server. However, when comparing larger files the overhead can result in a noticeable delay displaying the diff.