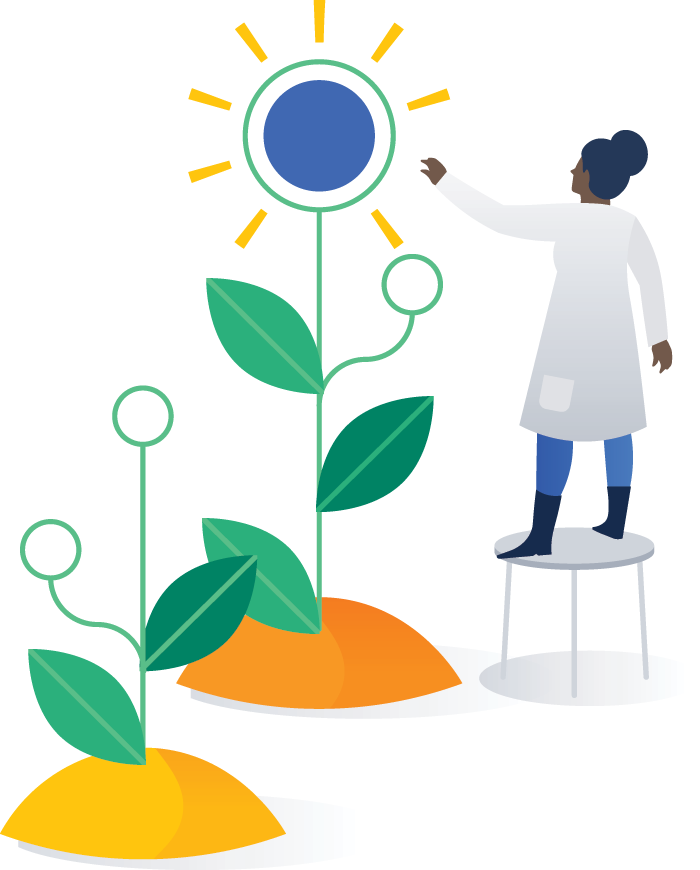 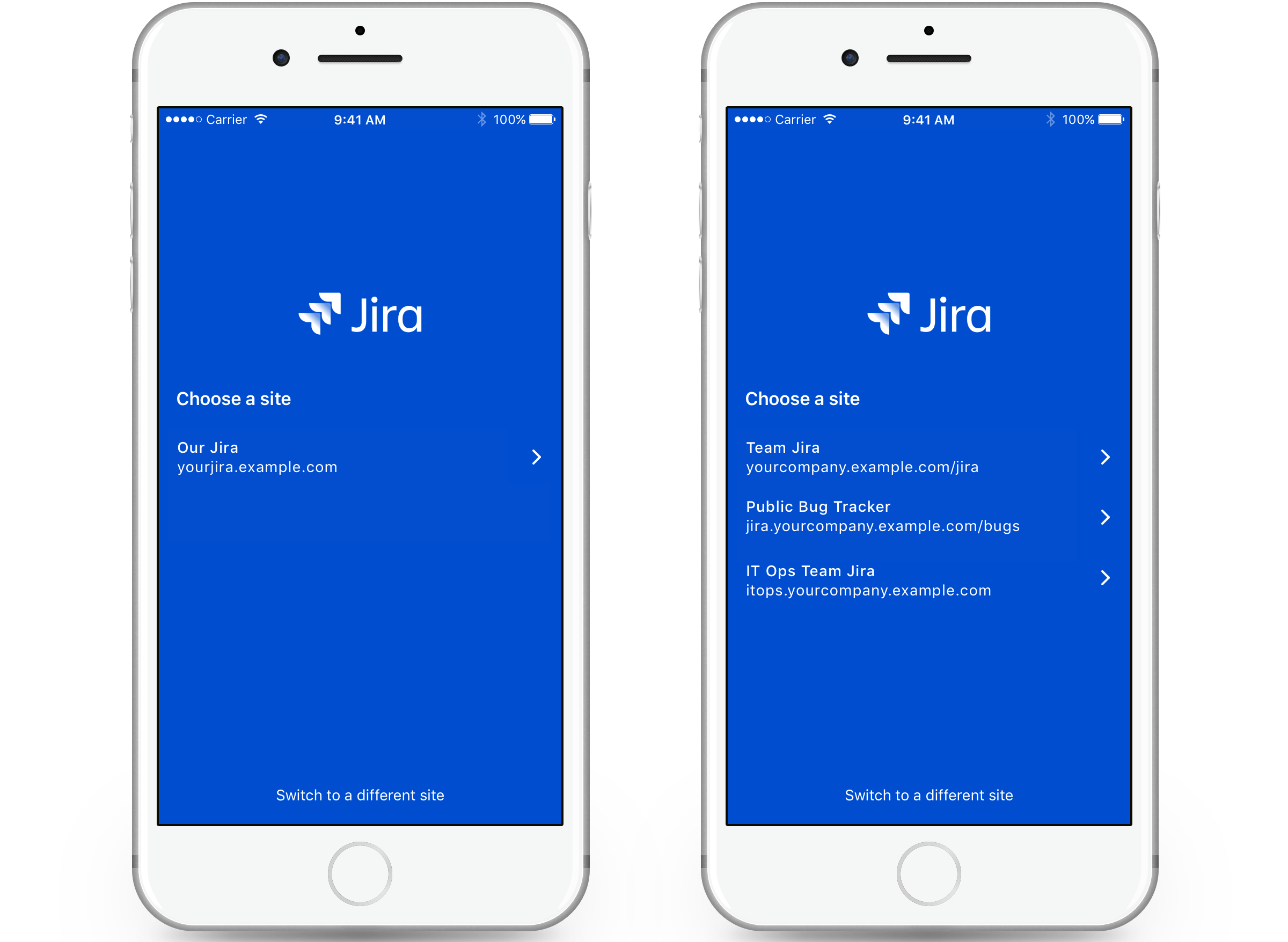 In the recent version of the Atlassian Troubleshooting and Support Tools plugin, we've introduced the Explicit garbage collection check. It checks that you’re using the recommended JVM startup parameters for explicit garbage collection (GC). If this isn’t configured correctly, it can cause performance issues. This check will start automatically if you manually update the ATST app to 1.20.0.  Learn more

The binary installers for this version of Jira Core are bundled with JRE 8u291, which prevents secure connections with MySQL Community Edition 5.7.27 or earlier over TLS versions 1 and 1.1. For more information, see Jira Core 8.5.x upgrade notes.