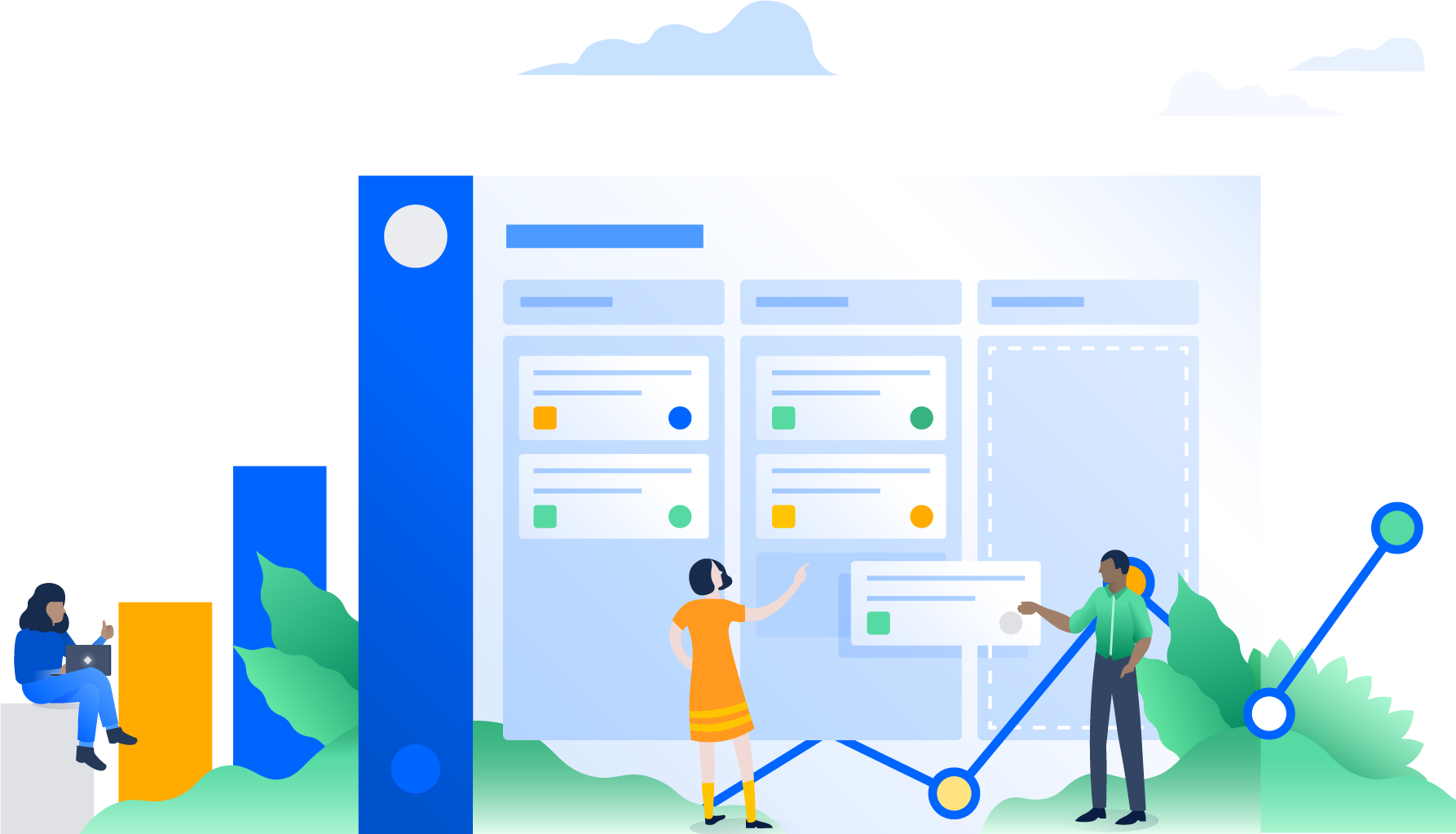 This means we'll provide bug fix releases until 8.5 reaches end of life, to address critical security, stability, data integrity, and performance issues.
Ready to upgrade? Check out the Jira Software 8.5 Enterprise release change log for a roll-up of changes since 7.6.

In Jira Software 8.15 we made Advanced Roadmaps available to all customers with a Data Center license. You can read more about it in the release notes.

We know many of you won’t upgrade before the next Long Term Support release, so we’ve made Advanced Roadmaps available to you now. If you have Jira Software Data Center you can install the latest version of the app. You won’t need an app license, we’ll recognise your Data Center license. We recommend you also upgrade the Universal Plugin Manager (UPM) to the latest version.

See our FAQ for all the details

If you’re a server customer and already have Advanced Roadmaps (formerly Jira Portfolio), you can continue to renew your license. If you don’t already have a license you’ll need to upgrade to Data Center to get the app.

In the recent version of the Atlassian Troubleshooting and Support Tools plugin, we've introduced the Explicit garbage collection check. It checks that you’re using the recommended JVM startup parameters for explicit garbage collection (GC). If this isn’t configured correctly, it can cause performance issues. This check will start automatically if you manually update the ATST app to 1.20.0.  Learn more

A lot has changed since we released Jira 7.13.x, which also was a Long Term Support release. We introduced issue archiving, improved performance and accessibility, and did other spectacular things to make Jira better for you. See all the changes and fixes that happened between JIRA 7.6 and 8.5 in our change log.

To help you get a full picture of what has changed since our last Long Term Support releases, we've prepared the REST API change log. Learn more

For every Jira release, we run extensive performance tests to compare the latest version to the previous one. This is to see how the new features affect Jira, and to make sure we’re not introducing any performance regressions.

We’re also comparing performance between Jira Long Term Support releases. These are usually a few versions apart, so the improvements are much more visible than between smaller, feature releases.

The binary installers for this version of Jira Software are bundled with JRE 8u291, which prevents secure connections with MySQL Community Edition 5.7.27 or earlier over TLS versions 1 and 1.1. For more information, see Jira Software 8.5.x upgrade notes.