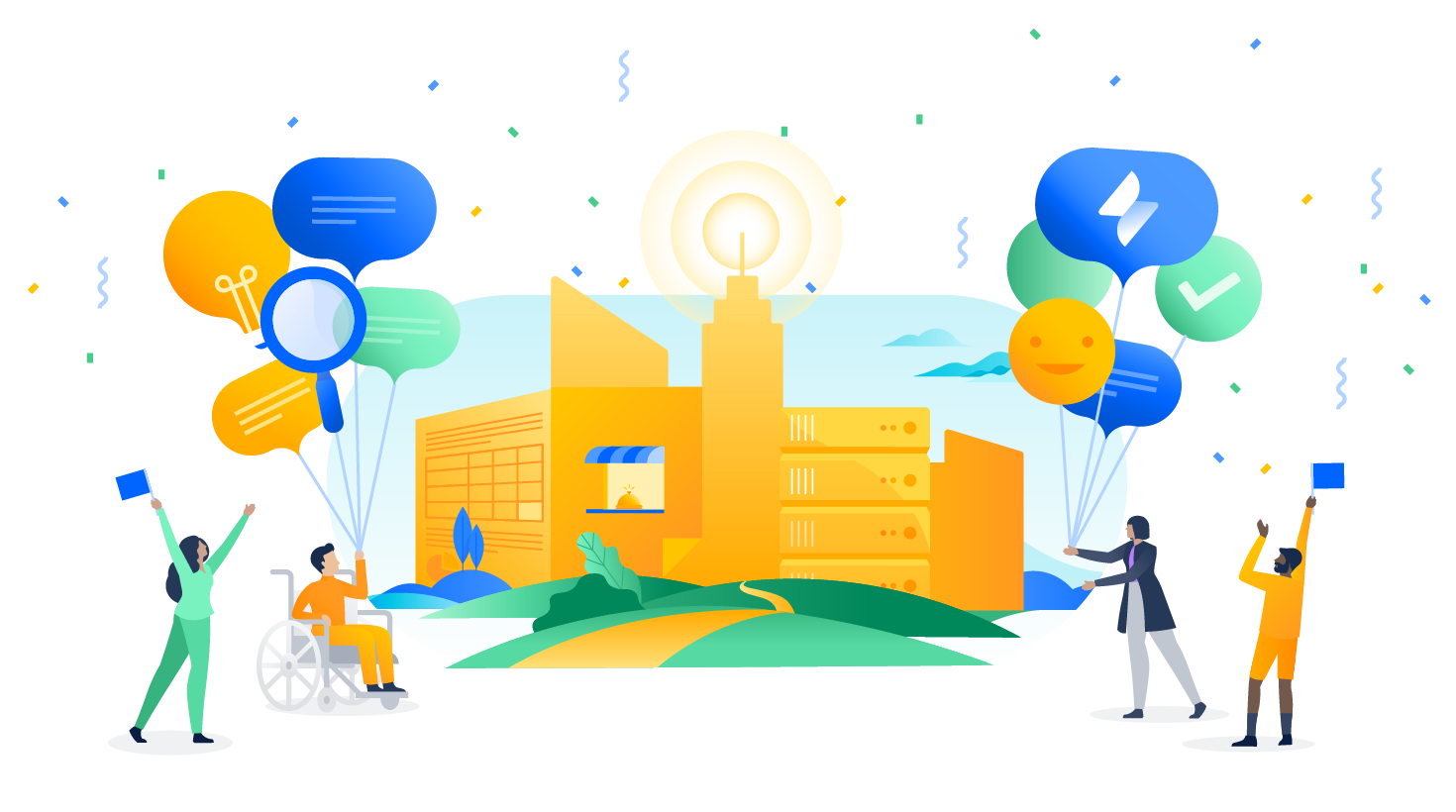 Read the upgrade notes for important details about this release and see the full list of issues resolved.

If you're planning to upgrade to Jira Service Desk 4.5.x, we advise upgrading to version 4.5.2 or later as several known issues have been fixed in this version.

Getting started with Insight

To get the app, install the latest version from the Atlassian Marketplace. You won't need an app license, as we'll recognize your Data Center license. We also recommend that you upgrade the Universal Plugin Manager (UPM) to the latest version, we've made some updates to make it work better with these free apps.

Here’s some pages to get you started with Insight:

If you’re a server customer and already have Insight - Asset Management, you can continue to renew your license. If you’ve never used this app before, you’ll need to upgrade to Data Center.

Jira Service Desk 4.5 is our fastest version ever! We have performance improvements in almost all scenarios across the product, under high load. Here are some highlights:

We don't add new features to our Long Term Support releases, just to keep everything smooth and stable, but every release like that gets all the changes from previous versions. Have a look at our change log for a list of features, supported platforms, critical bug fixes, and technical upgrade notes between Jira Service Desk 3.9 and 4.5.

If you're planning to upgrade to Jira Service Desk 4.5.x, we advise upgrading to version 4.5.2 or later as several known issues have been fixed in this version.