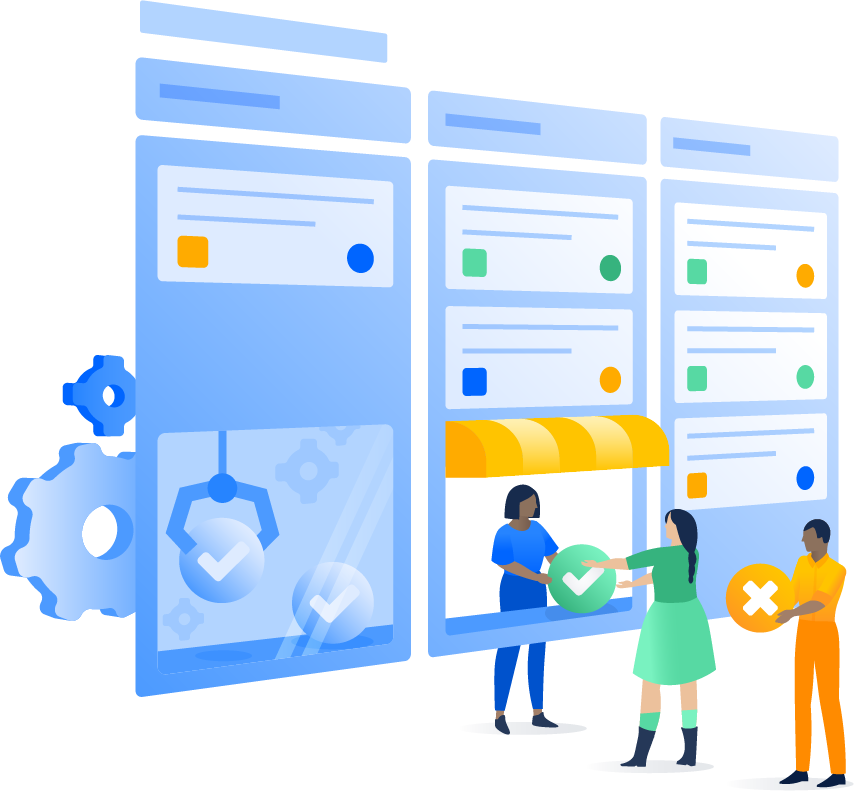 Read the upgrade notes for important details about this release and see the full list of issues  resolved.

Ready to upgrade? Check out the Jira Service Desk 3.16 Long Term Support release change log for a roll-up of changes since 3.9.

Next LTS release is coming!

Jira Service Desk 4.5 will be our next Long Term Support release, coming around Q3 this year. If you’d like to jump on the latest and greatest Jira Service Desk 4, start planning for your upgrade by targeting this time frame.

You can now run Jira Service Desk on AdoptOpenJDK 8! We’re providing this as an option you can choose, however we’ll continue to bundle Jira with Oracle JDK.

Help us improve your install experience

We know that clear install instructions, with minimal noise and fuss, are vital to getting you set up. So we’re pleased to announce the new Jira Service Desk install guide. 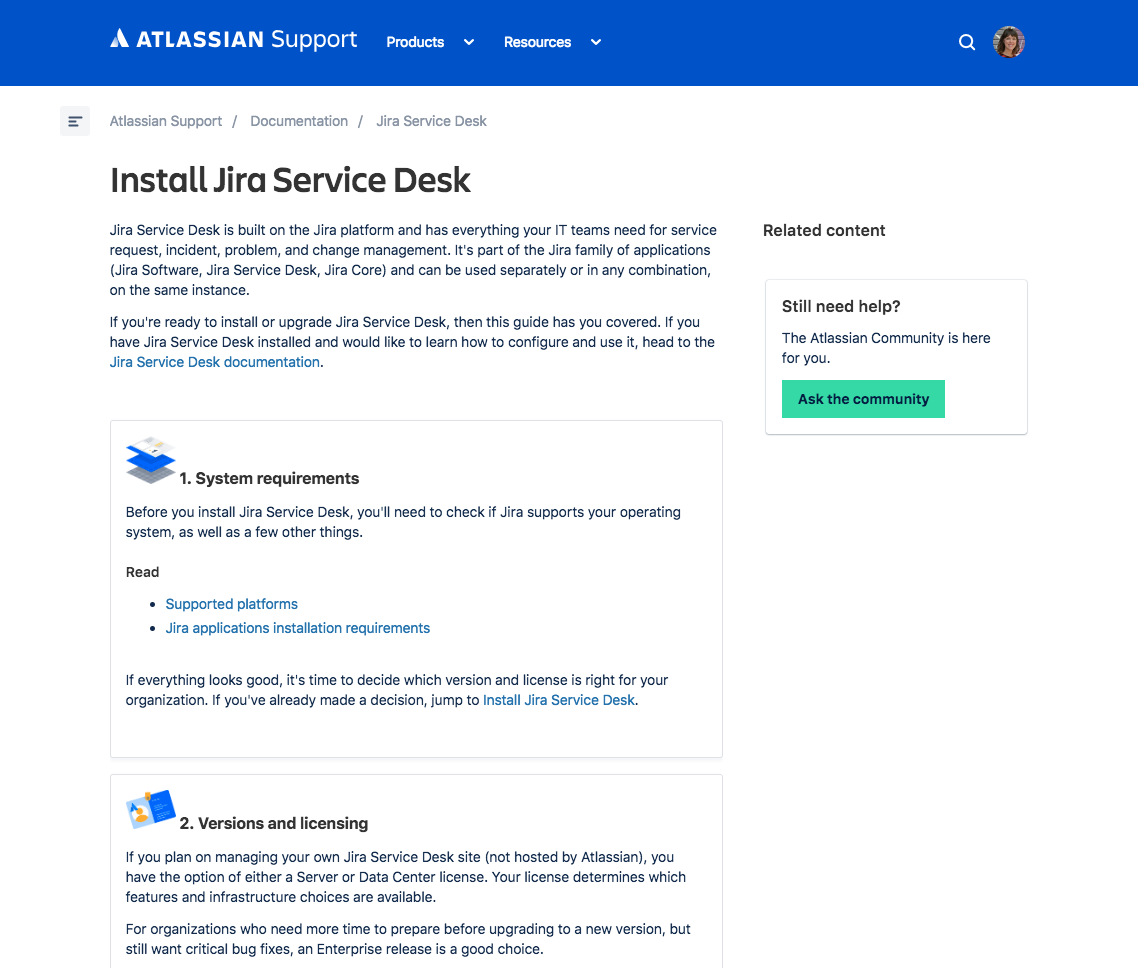 To get you set up successfully, we’ve split the process out into stages that are clear and distinct. We also took special care to surface important information early, helping you avoid roadblocks before they happen.

Check it out at Installing Jira Service Management. And if you’re feeling generous, tell us what you think about it via the feedback link at the bottom of the page.

End of year Long Term Support release round up

It's been a few months since Jira Service Desk 3.9 was designated our first Long Term Support release, so let's look at how it compares to standard releases this year. 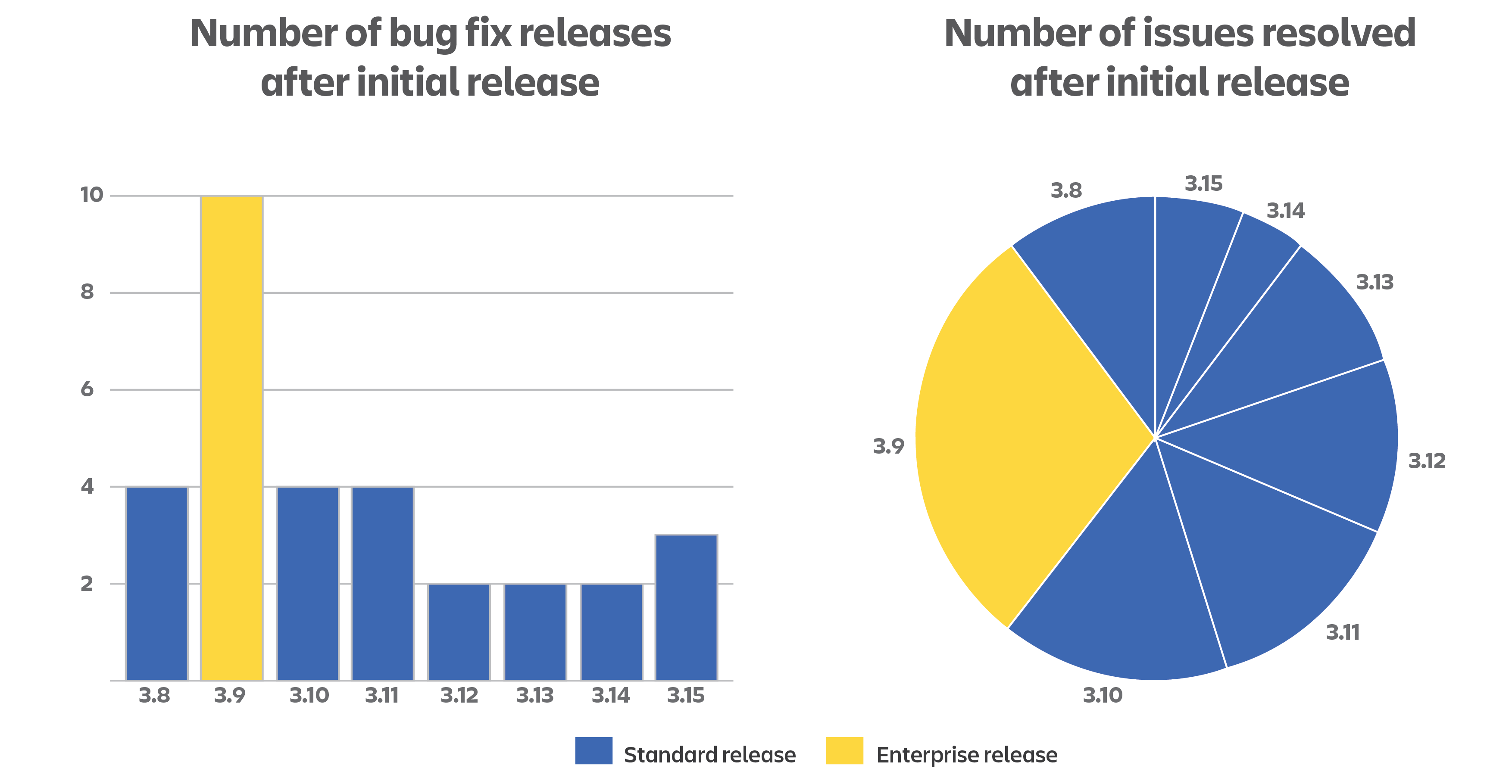 We made a new 3.9.x bug fix version available about every 4 to 6 weeks, and backported many important stability and performance fixes from later releases.

Whether you choose an LTS release or a standard release, always remember to grab the most recent bug fix version to make sure your service desk is the best it can be.

If you'd like to upgrade to a new Long Term Support release, go ahead and download Jira Service Desk 3.16.1 (or any later bugfix), which has a number of backported fixes and improvements. The whole 3.16 line has been officially designated as an Enterprise release.

We've omitted this release and went straight to 3.16.8. This was needed to release important fixes together.

The Atlassian Jira team is pleased to announce the release of Jira Service Desk 3.16.10.

Check out the new features and other highlights in the Jira Service Desk 3.16.x release notes .

You play an important role in making Jira Service Desk better. Thanks to everyone who participated in interviews with us, made suggestions, voted, and reported bugs!