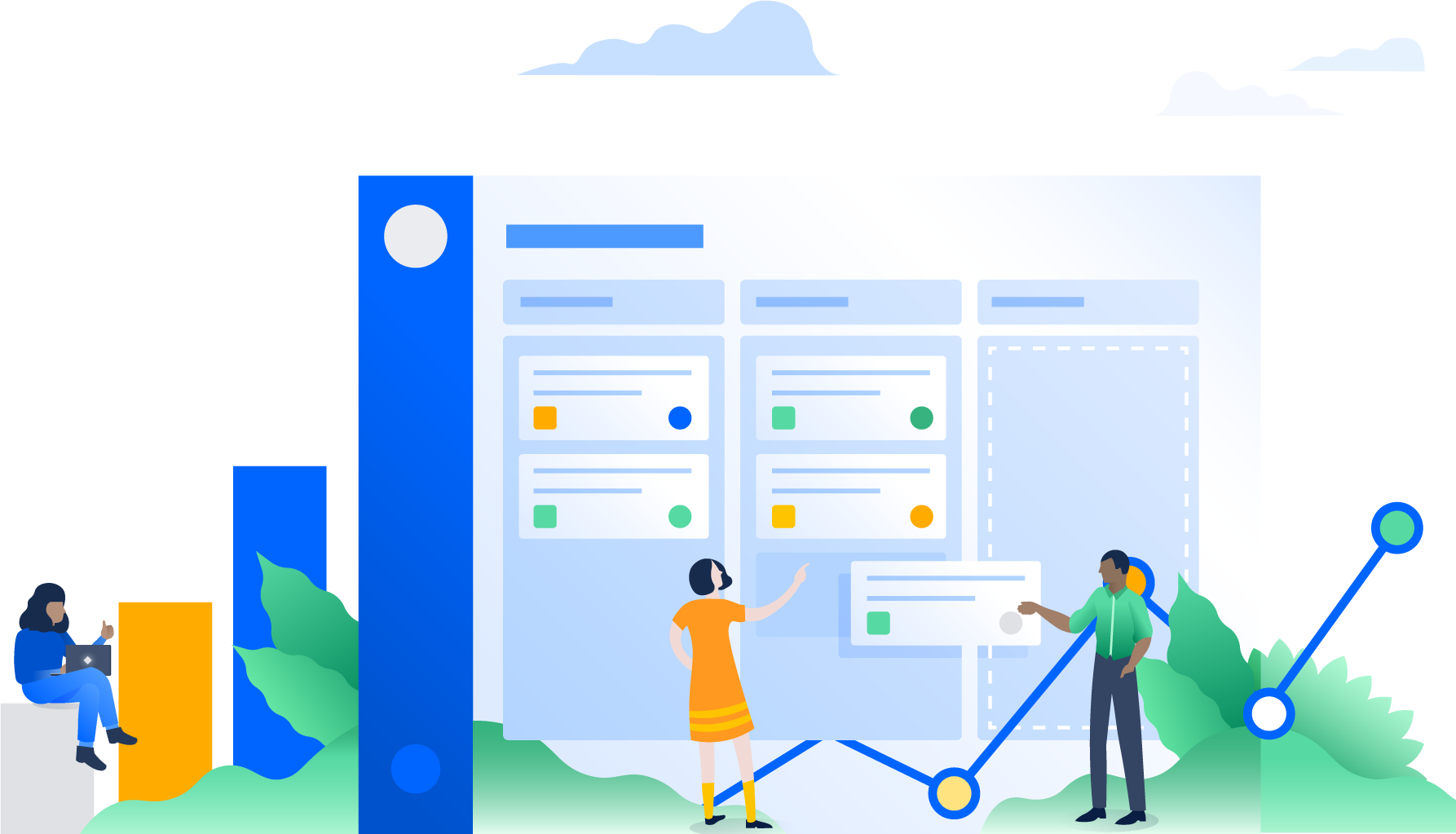 JIRA Software 7.7 brings experimental REST APIs to let you manage priority schemes outside of the user interface. As a JIRA admin, you can perform the following actions on priority schemes:

We've also worked on some small improvements and fixes.