We’ve added support for the following languages in Advanced Roadmaps:

We’ve improved search performance in the project picker. The project picker now queries the backend as you type, returning only matching results. Empty queries or whitespaces are ignored.

The Statistic type, X axis, and Y axis fields in the configuration of the Two Dimensional Filter Statistics, Pie Chart, and Issue Statistics gadgets now support autocompletion and the choices are sorted alphabetically. 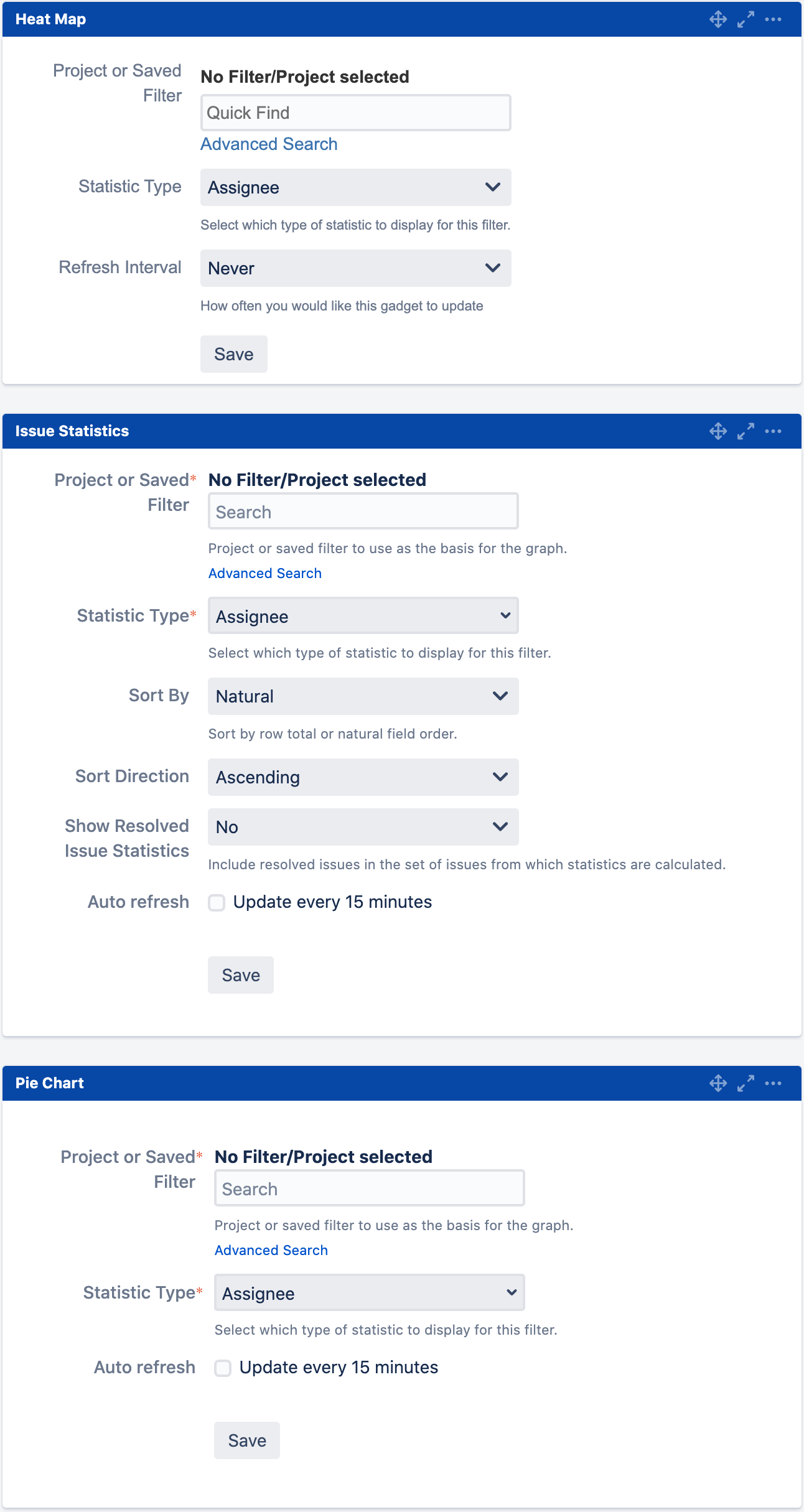 We’ve always taken the security of our Server and Data Center products seriously. Our vulnerability management program uses an array of approaches for finding and fixing security issues, and we’re now doubling down in this space to make more improvements faster, especially with security attacks becoming more common and sophisticated. 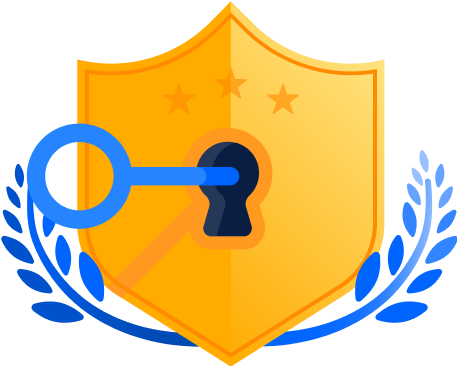 We’ve identified the core components and third-party libraries that we want to upgrade to the newest, most secure versions, and are focusing on this effort over the next few releases. In Jira 8.21, we’ve fixed another bunch of vulnerabilities by upgrading different components and libraries or improving Jira’s codebase, and we’re not stopping at that—more fixes are already waiting for a bugfix release or the next Jira version. If you’d like to learn more about some of the most important libraries we’ve upgraded, see Preparing for Jira 8.21.

The stability of our LTS releases is our top priority, but that’s exactly what makes it difficult to backport all these fixes quickly. Although we’re focusing on latest versions, we’re doing our best to review, test, test again, and backport critical fixes as we complete them. You can also expect those in the bugfix releases for Jira 8.13 LTS and Jira 8.20 LTS.

Our bugfix releases follow a predefined, monthly schedule. This makes it easier for you to plan your next upgrade. New bugfix versions are released for three Jira feature versions: the latest version, Jira 8.20 LTS, and Jira 8.13 LTS. We may occasionally skip a bugfix release if it isn’t needed. All bugfix releases include security and regular bug fixes.