Each milestone release has passed all our automatic tests, and has been used for one week on our official internal Confluence server. Most of the issues solved have been reviewed too, and usually milestone releases even have been load- and performance-tested for a while.

Additionally, our performance-testing and compatibility testing for databases and application servers is not done to the full extent. So, for example, a milestone release might behave well on a small installation but show severe problems when subjected to many users.

Follow the normal upgrade instructions to upgrade from Confluence 2.9.x to this release. We strongly recommend that you backup your confluence-home directory and database before upgrading!

Dave Loeng's auto-suggest feature is the first major 20%-project to make it into Confluence. Try it out by mistyping a search, and you will find a link suggesting more relevant searches. This is an actual example of me typing way too fast:

Confluence Hosted developer Jens Schumacher has been very busy hacking on Confluence again, this time he improved the user-management a lot - so much more convenient than before. 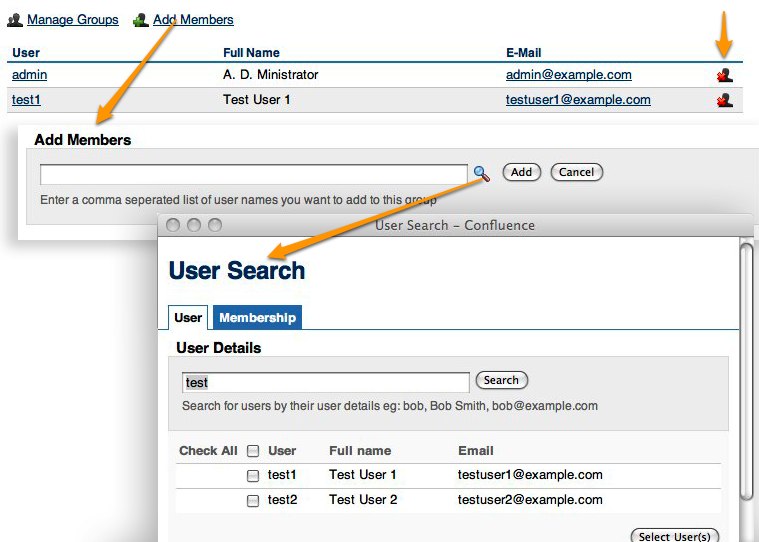 Another, smaller 20%-project also made it into this release: Charles Miller and Dmitry baranovskiy enabled Confluence to allow cropping of uploaded avatar-images, and while they were at it the highly desired "delete images you never intended to upload in the first place" issue got solved too in order to make another 23 voters happy. 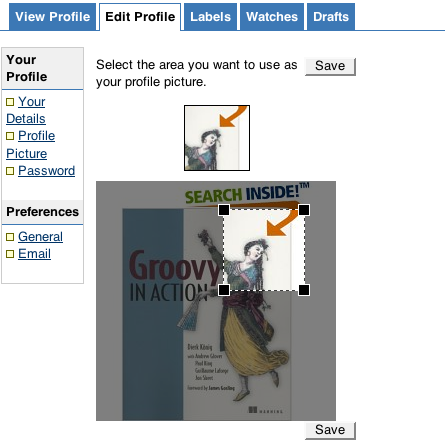 The Engine Room team has implemented several important backend changes in this milestone: