Support's Support Tools Plugin is now bundled into Confluence.  It provides a log analyzer to help sysadmins identify known issues with their instance, and a new improved support request feature. 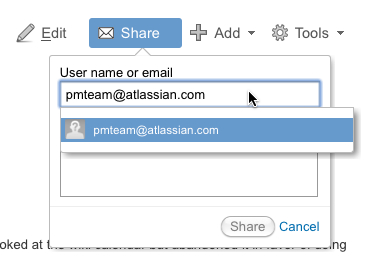 We hope to follow this format for all the other email notifications in the near future. Additionally, to make sure your link doesn't break we now email users the "short link" for a Confluence page instead of the full page URL.

We have added an option to copy users automatically from the LDAP server to Confluence when they authenticate for the first time. Copied users can also be assigned automatically to default groups. 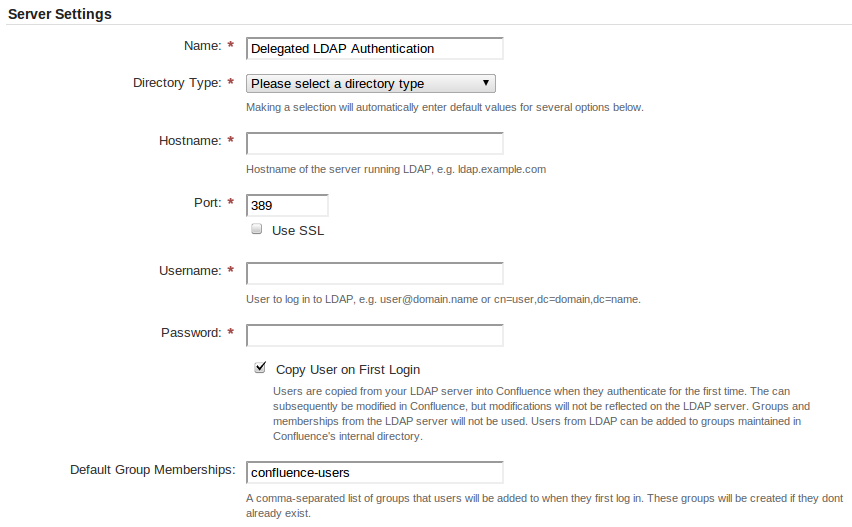 Users in directories marked as "Read Only, with Local Groups" can also automatically be added to default groups.

Whatever directories appear after a Crowd or Delegated LDAP directory in the User Directories admin UI will not be consulted, as these two directories currently throw an authentication-failed error, rather than a user-not-found error for users they do not contain. This is being fixed in Crowd now, and will be included in the next build.

The performance fix for caching crowd Application objects introduced this issue. It's fixed in Crowd now, and will be included in the next build.

The What's New dialog should not be enabled on a beta install of Confluence, but it is. We're investigating why, and will have a fix before we build another beta/milestone.

Users currently have to be manually reassociated with their old groups. We're working on fixing it!

The Confluence team is using an internal JIRA project for tracking development with GreenHopper. The CONFDEV issues refer to our internal tracking numbers for user stories or bugs discovered and fixed within the scope of a release.